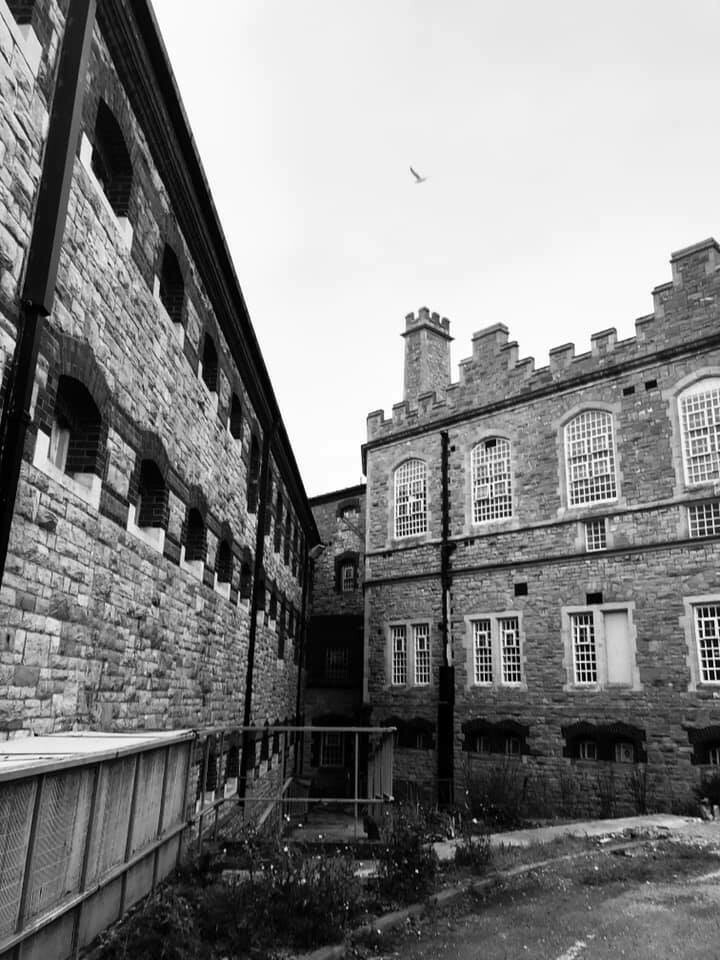 SKU 00033
£29.00
In stock
1
Product Details
HM Prison Kingston is a former Category B/C men's prison, located in the Kingston area of Portsmouth.

Kingston Prison was originally built in 1877 as a Victorian radial design prison. Kingston has had a varied history. At one point the building was used for a boys' borstal, and then became a police station during World War II.

Still being looked after and cared for, the Clock Tower at HMP Kingston Prison is the first thing you see when entering through the front gates.

The clock is the oldest part of the prison and came from a nearby church.

It is believe to be 280 years old - more than 100 years older than the prison itself.

We have access to near enough the whole site which includes all of the wings, old chapel, basement etc

The prison has had a number of spooky goings-on reported over the years, from ghostly voices swearing to doors banging and heavy footsteps, what will encounter here?

Your night will include :-

*Chance to investigate this huge prison

* Use of paranormal investigation equipment such as K2 Meters, Ghost Boxes and EVP Sound recording devices
*FREE TIME to conduct your own investigating
*FREE Refreshments

Toilets and Refreshments:- Portaloo Toilet on site, we can provide bottled water and sealed snacks, please feel free to bring your own refreshments or flasks if you would prefer to do so