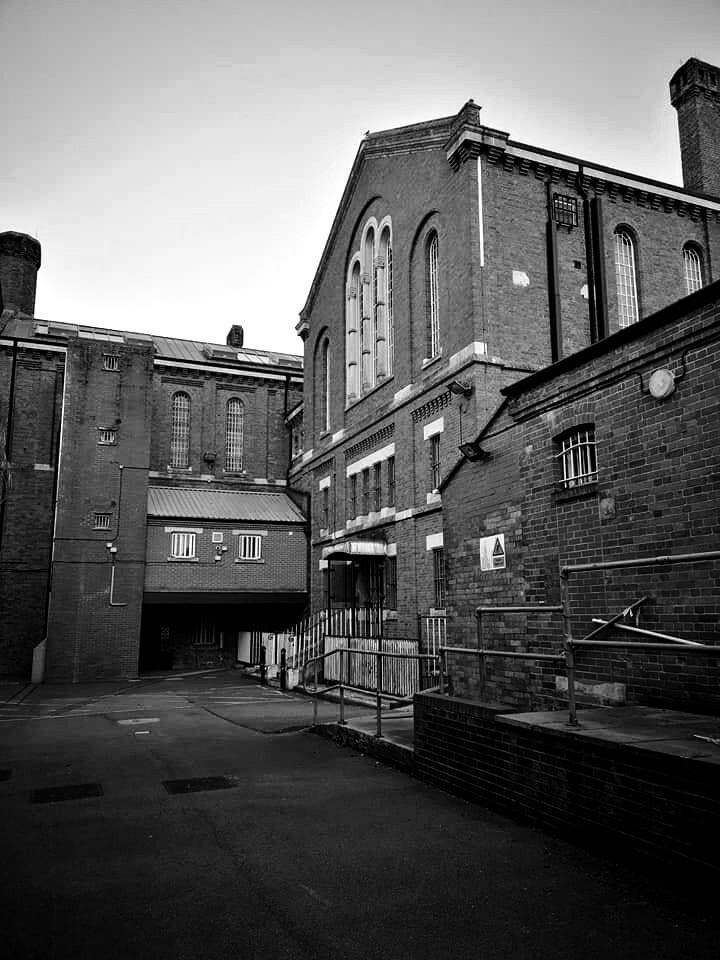 SKU 00051
In stock
1
Product Details
This location has a long history of grimness, death and executions with criminals still buried underneath the prison.
It is believed Martha Brown, the last woman to be hanged in Dorset, is among former inmates buried at the site.
Her execution was witnessed by the author Thomas Hardy and was said to have inspired his novel Tess of the d'Urbervilles.
Dorchester Prison cost £18,000 to build and was completed in 1795. It was built on the site of the old medieval castle built in 1154 but disused from about 1290.

Elizabeth Martha Brown a grocer aged 45 and mother of two was the last woman to be hanged in public in Dorset and was executed outside Dorchester Prison in 1856. She was convicted of the murder of her second husband, John Brown, on July 22, the prosecution said she had attacked him with an axe after he had taken a whip to her.

Thomas Hardy, a young lad of 16 years and who later went on to become a world famous writer and poet was among the crowd of 3,000 or so who witnessed the hanging of Elizabeth Martha Brown. He wrote 70 years later that he was ashamed to have been there and the hanging of Tess in Hardy’s Tess of the d’Urbervilles (1891) is undoubtedly inspired by his experience of watching Brown’s death.

James Seale was the last person to be hung at the gates of Dorchester prison on 10th August 1858. He was tried and found guilty of murder and his name went into the history books as the last man to be hanged in public in Dorset. The Victorian age could no longer tolerate public executions as entertainment.

Dorchester Prison was officially closed by the Ministry of Justice in 2013.

*FREE TIME to conduct your own investigating

Toilets and Refreshments:- Toilets on site, we can provide bottled water and sealed snacks, please feel free to bring your own refreshments or flasks if you would prefer to do so